Rylee is finally getting off her ass and doing a sport this season! Thank goodness! She has been doing nothing but sitting around and enjoying endless amounts of screen time. She is either on her phone, her laptop, her IPad or watching Netflix on the TV. Usually it is a combination of 2-3 of these. It was getting ridiculous.

For the last few years she has played softball in the spring, which was absolute torture for me! She is a very fast runner, but not so good at the other aspects of of the sport. At first I encouraged her to play at home and to really participate in practice to try to improve her skills. However, she just wasn’t progressing. Of course it didn’t help that once the last game was over for the season her softball gear ended up in a pile in the back of her closet, not to be seen or touched again until tryouts the next year. I told her that if she didn’t start practicing in the off season she was not going to make the school team. She was getting close to aging out of the town league. She of course did not listen!

In sixth grade she tried out for the school team and didn’t make it. I tried to be sympathetic, but I said I told you that if you didn’t practice you weren’t going to make the team. Sports are hard work and you need to work at it, things don’t just fall in your lap. I of course gave her a hug and told her next year was another chance (I mean I am a bitch, but I hate when my babies cry).

So, she decided to try to improve her skills and play for the town league. She got a little bit of playing time and was usually out in the outfield. Which at this level didn’t see much action. I kept telling her she needed to practice with her brother (who was a pretty good baseball player) so she could get better. We would take both the kids to the batting range and continued to be encouraging. Then the season was over and I told Rylee that she couldn’t just dump her gear in the back of her closet again. If she really wanted to make the school team in seventh grade she needed to really work hard. She again did not listen and didn’t touch a ball at all through the off season.

Seventh grade try outs came and I told her that she might not make the team because again she didn’t practice at all! Low and behold, she made the team, of course so did everyone else that tried out. There wasn’t enough girls to have a team otherwise. Rylee was so excited! I took her to every practice and I went to almost every game. It was unbearable. She played maybe 2 minutes the entire season. The coach didn’t even play her in the outfield. She was put in as a pinch runner a few times, because like I said she is FAST! By the end of the season I was so over softball! I don’t blame the coach, she didn’t put the work in so, why should she get the playing time. Even in practice it was a struggle with her to put any effort in. I just didn’t understand why she continued to want to “play” softball! It can’t be fun to sit on the sidelines and watch everyone else have fun!

I kept telling her to go back to track all winter long. She ran track in sixth grade and she did great. She is super fast and at least she was participating. She loved the hurdles and even though she fell a few times in the beginning, she got the hang of it. The meets were long and boring sometimes, watching all the events that my kid wasn’t in, but not nearly as bad as watching your child ride the pine all season!

So, about a month ago I started planting the seed for track. I reminded her that a lot of the younger kids were moving up this year in softball and there were a lot of really good girls that were going to try out. I told her that she would probably do a lot of bench warming again, especially since she hadn’t practiced at all in the off season AGAIN! I was hoping and praying that she wouldn’t try out for softball. I just couldn’t do it another year. I finally told her that I just couldn’t watch her sit the bench all year again. I told her that softball just wasn’t her thing. I told her that track is where she needed to be. I reminded her that she was fast and also mentioned some of her friends that were also going to be on track! I mean her softball coaches used to call her wheels! 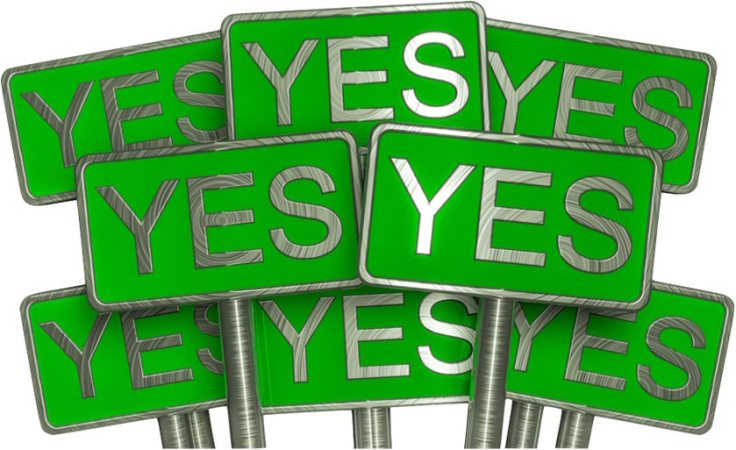 She decided to go out for track and not softball! I almost broke out in my happy dance. Yes, no more excruciating bench watching. My baby is going to run her heart out and I am going to be there to cheer my heart out!

Of course we had to buy her new running shoes because her everyday sneakers are purple Nike high tops. Yes purple! She freaking loves purple and what do I care what she wears on her feet.

So, we bought her some new Nike running shoes for $90! 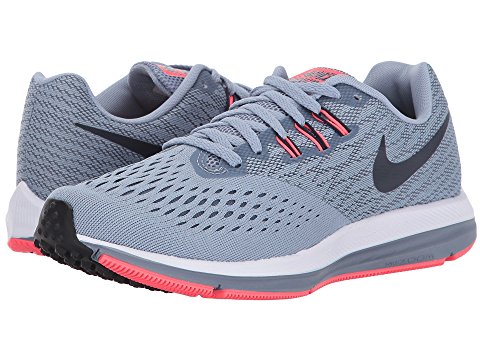 You know what they are worth every freaking penny, so I don’t have to suffer through another bench warmer season! No more riding the pine! I can finally get some energy out cheering for my girl running her little heart out!